Why we don’t believe in travel boycotts

When it is discovered that a country is guilty of social or ethical injustice, demands for a travel boycott often follow.

Conscientious travellers can sometimes feel a moral obligation to avoid a country and often ask travel companies to participate in boycotts. They worry that travellers and the travel industry are ignoring the plight of others for the sake of a holiday if they visit a country plagued with human rights abuses. Or even worse, that tourism dollars are inadvertently supporting harmful regimes. While the decision to boycott a country for human rights violations might seem like an easy one, it’s not necessarily the most ethical.

As a business that is passionate about responsible travel, we have had company-wide debates on destinations such as Myanmar and North Korea. Over the years we’ve considered a range of views, including those from human rights organisations, and from our friends at ResponsibleTravel.com. While we acknowledge that each situation is different, we always end up deciding that boycotting is not the most effective way of having a positive impact on a country. We’ve come to realise that we don’t believe in travel boycotts. Here’s why:

We’re a global company, travelling to more than 120 destinations. From an ethical point of view, we’ve questioned who decides on whether a country is good or bad. Even ‘good’ countries like Australia or the United States have some terrible human rights records, or engage in controversial activities. If we were to boycott every country with a law or activity that someone at Intrepid disagreed with, there would be few ethical destinations left. 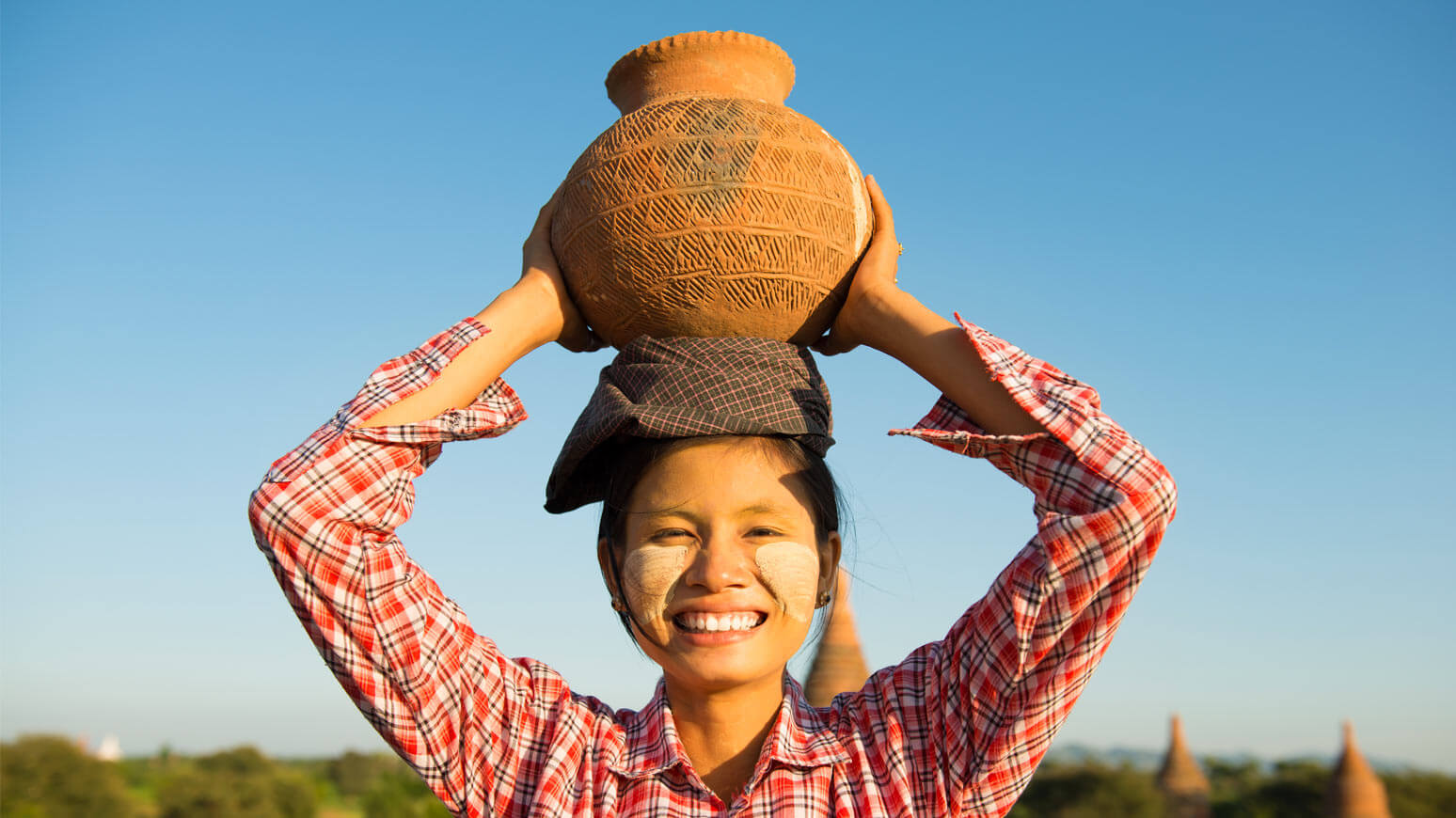 While the intention behind a boycott is to do the right thing, the reality is that travel boycotts often impact the wrong people. When tourism suddenly drops, it’s not just the government or military who feels the pinch; it’s the locals, who rely on travellers purchasing their goods to support their families.

Travel boycotts often isolate vulnerable people even more. The watchful eyes of travellers can help to keep governments and regimes in check. When this global gaze is removed, the situation often worsens.

We believe travel has the ability to be a force of good. It connects people. That’s why our trips include as much genuine local interaction as possible, because it exposes both our travellers and locals to the reality that we are all human. It encourages dialogue, something that can be quite powerful in places where censorship is prevalent. Travel can build understanding, makes us less prejudiced and more empathetic. All things that we desperately need more of in the world right now.

What’s more, people who travel to these countries often return home with an improved understanding of what is going on, and a desire to help the people they’ve met. As a tour company that’s been in the business of taking travellers to developing countries for nearly 30 years, we can attest to this. In the early days, our travellers were continually giving money to their trip leaders to pass on to community projects, so we established The Intrepid Foundation in order to improve transparency and accountability around the whole process. The Intrepid Foundation allows our travellers (or anyone hoping to make a difference) to give to trustworthy projects in the places they’ve visited. Since its creation in 2002, it has raised over $5.6 million for organisations around the world.

The decision to travel or not to travel somewhere is an individual choice. We respect the decision of those who choose to boycott a place or simply to go elsewhere, because there are so many places in the world that tourism can have a positive impact. That’s why we believe the best thing that we can do is ensure that wherever we go, we make a difference.